Originally rooted in Buddhism to tackle the problems of existence since the 6th century BCE, mindfulness has trickled into mainstream knowledge since neuroscientists began to study it clinically in the 1970s. The wealth of scientific research and results and how these are increasingly proving what many were and are already experiencing in practical and mystical terms is astonishing.

The simplest of definitions may be a good starting point. Mindfulness is “paying attention in a particular way; on purpose, in the present moment and non-judgmentally,” as defined by Jon Kabat Zinn. This no-frills definition is further complemented by Stuart L. Shapiro’s “intention, attention, attitude” triad, and again expanded by Ruth Baer’s five-key-skill mindfulness approach: “observing, describing, acting with awareness, non-judgment of inner experience, and non-reactivity to inner experience.”

In a control-based study of the effects of meditation on our brains and bodies, neuroscientist Sara Lazar, of Mass General and the Harvard Medical School, established that individuals who practice meditation have more gray matter in the section of the brain where decision-making and working memory function: the frontal cortex. Research has shown that our minds wander about 47% of the time, so it’s wonderful news when one learns that a strong meditation background increases gray matter in several areas of the brain: the auditory and sensory cortex, as well as insula and sensory regions. We know that one of the benefits of mindfulness meditation is slowing the person down and allowing him/her to become fully aware of the present moment, including physical sensations such as breathing and the surrounding sounds. Moreover, while people’s cortexes shrink with age, the 50-year-olds in the study displayed the same gray matter as 25-year-olds, meditating just 15 minutes a day.

Proof in the Pudding

She set up up an 8-week mindfulness program in her second run of trial tests for people with absolutely no experience in meditation. She saw improvements in the left hippocampus, which regulates memory, learning capacities, and emotions; the tempo parietal junction or TPJ, where empathy and the ability to take on and understand different points of view reside; the pons, which generates regulatory neurotransmitters; and finally, shrinkage of the amygdala, where fear, anxiety, and aggression delve, effectively reducing stress levels.

Zinn’s MSBR program was tested by Shapiro to ascertain its ability to do good in a group of working nurses. It helped nurses manage stress, reduce burnout, achieve greater relaxation and self-care in-house, and improve personal and family relations.

Interested in how mindfulness can improve your mental health and resilience?  Check out our M.D. Led  In-Office Mindfulness Program for your office

History of Mindfulness: From East to West and Religion to Science 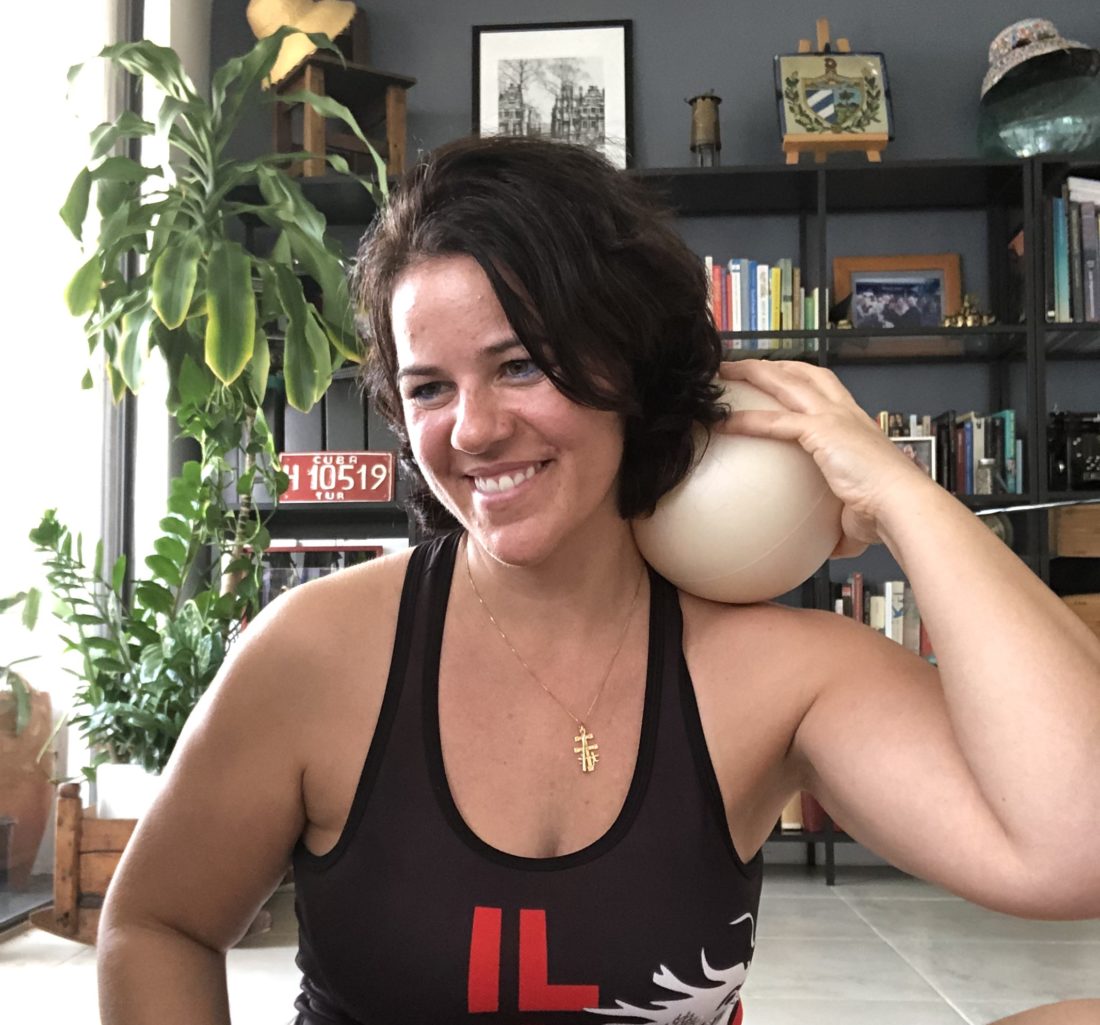 Self-Massage: Keep your eye on the Ball 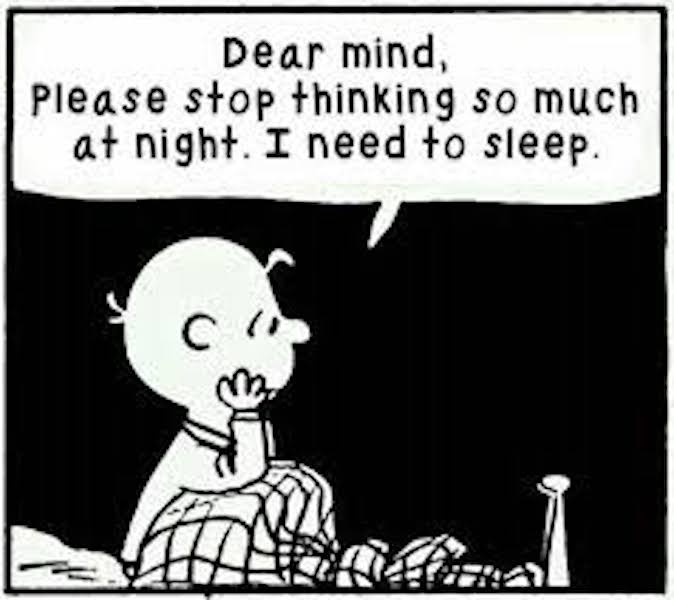 The Sleep Sanctuary: Rituals and Recipes for Better Sleep 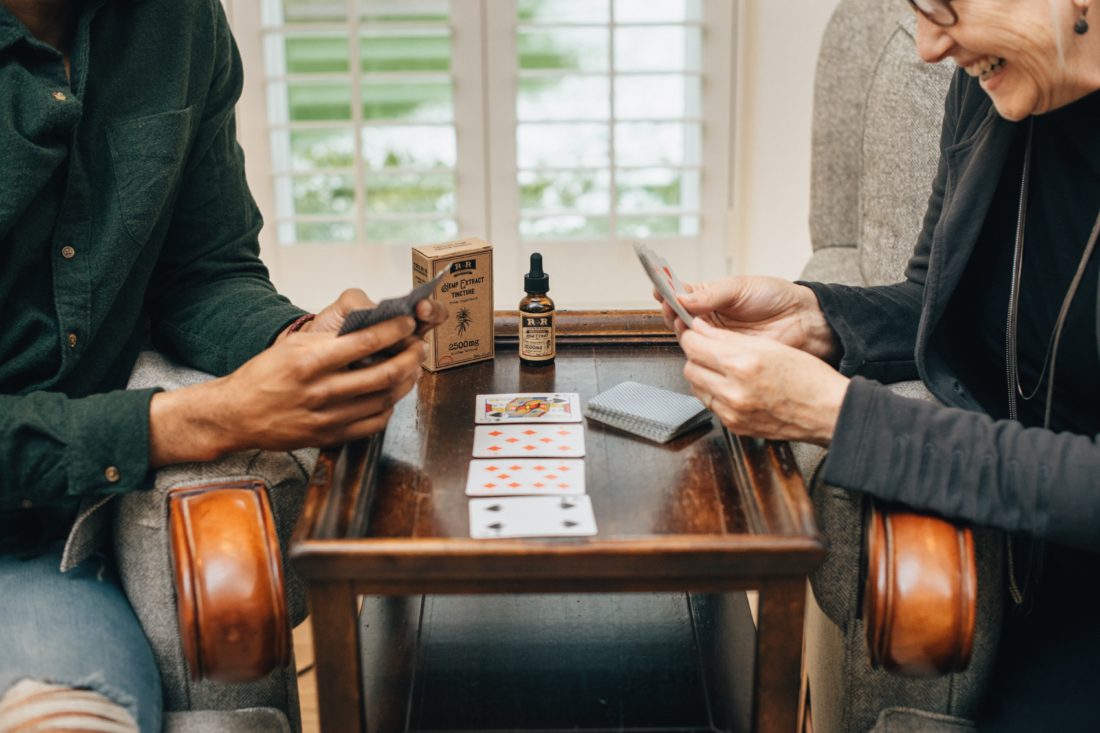